Anyone else out there have problems understanding Quarter Days? Here is some interesting reading regarding the history of quarter days for landlords and tenants hoping to resolve the complicated breakdown of rent charges. Luckily, for the uninitiated like myself and assuming we remember Christmas day, a useful aide-mémoire to calculating and understanding quarter days is to count the letters of the relevant months. March being five letters the quarter day is the 25th, June has four letters (24th) and September having nine letters (29th). Luckily the Rental Income module in Capital Property Manager takes the myriad of charge periods in its stride.

With high street administrations and missed rent payments becoming commonplace, commercial property quarterly rent payment days are currently being highlighted in the media. Understandably, these deadlines are causing landlords and tenants more than a few sleepless nights. Landlords want to maintain their cash flow as they either need to meet their borrowing obligations or they rely on rents for income. They also want to protect their investments and the last thing they want is a vacant property.

Tenants on the other hand have businesses to run and especially in retail, with high streets already suffering from an average drop in profits, have their own challenges throughout the shutdown, trying to keep their business afloat sometimes with no income coming in at all.

In England there is a long tradition that a standard commercial lease has rents paid quarterly in advance. The practice stems, like much property law, from medieval times. The Kings in those days would have their tax collectors tour around the country collecting taxes on the Christian holy days, so commercial rents took on the same tradition.

The practice is ingrained in the industry but increasingly business tenants are calling for change. They would like to move to a more cash-flow friendly system of paying monthly in advance; much the same as the practice that’s become the norm in residential tenancies.

Some of the big operators have already capitulated and moved to monthly payments for their commercial tenants, including The Crown Estate, but other landlords are resisting the move citing increased administration costs and arguing that their lenders (pension funds and insurance companies) will not switch as its a major condition of their loans.

So, what exactly is the history of the quarter days and when do they occur?

The traditional English quarter days are March 25, June 24, September 29 and December 25.
In Scotland the traditional quarter days or term days are 28 February, 28 May, 28 August, 28 November and the modern quarter days, now being adopted in England in some recent leases are 1 January, 1 April, 1 July, 1 October.

From medieval times in England there have been four Quarter Days in the calendar.  In England, Wales and Ireland the quarter days are actually four religious festivals:

Traditionally these have been days when accounts are settled and typically with commercial properties these are the Rent Days.

The Legal Tradition of Quarter Days:

The Quarter Days were traditionally days when debts were settled and when magistrates would visit outlying districts to administer their justice.  There is a strong principle of English justice tied up in this – “debts and unresolved conflicts must not be allowed to linger on” past the quarter sessions.

It was deemed that “However complex the case, however difficult to settle the debt, a reckoning has to be made and publicly recorded; for it is one of the oldest legal principles of this country that justice delayed is injustice”.

When the Barons had the unjust King John sign the Magna Carta at Runnymede in 1215, one of the main principles embodied into it was the promise: “To none will we sell, or deny, or delay right or justice“.

Timeliness applies to this day where property rents are concerned: landlords and owners expect the rent to be paid on time. Hopefully this article helps with understanding Quarter Days. 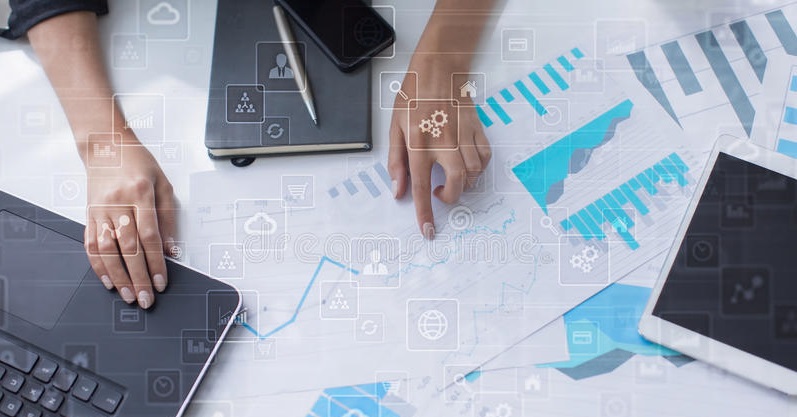 The Changing Shape of Property Management

A thought provoking article on the changing shape of property management, how to cope and come out at the other end even stronger.

We asked existing customers and colleagues to tell us why they thought that Capital Property Manager was such a great fit for managing property portfolios and they told us!